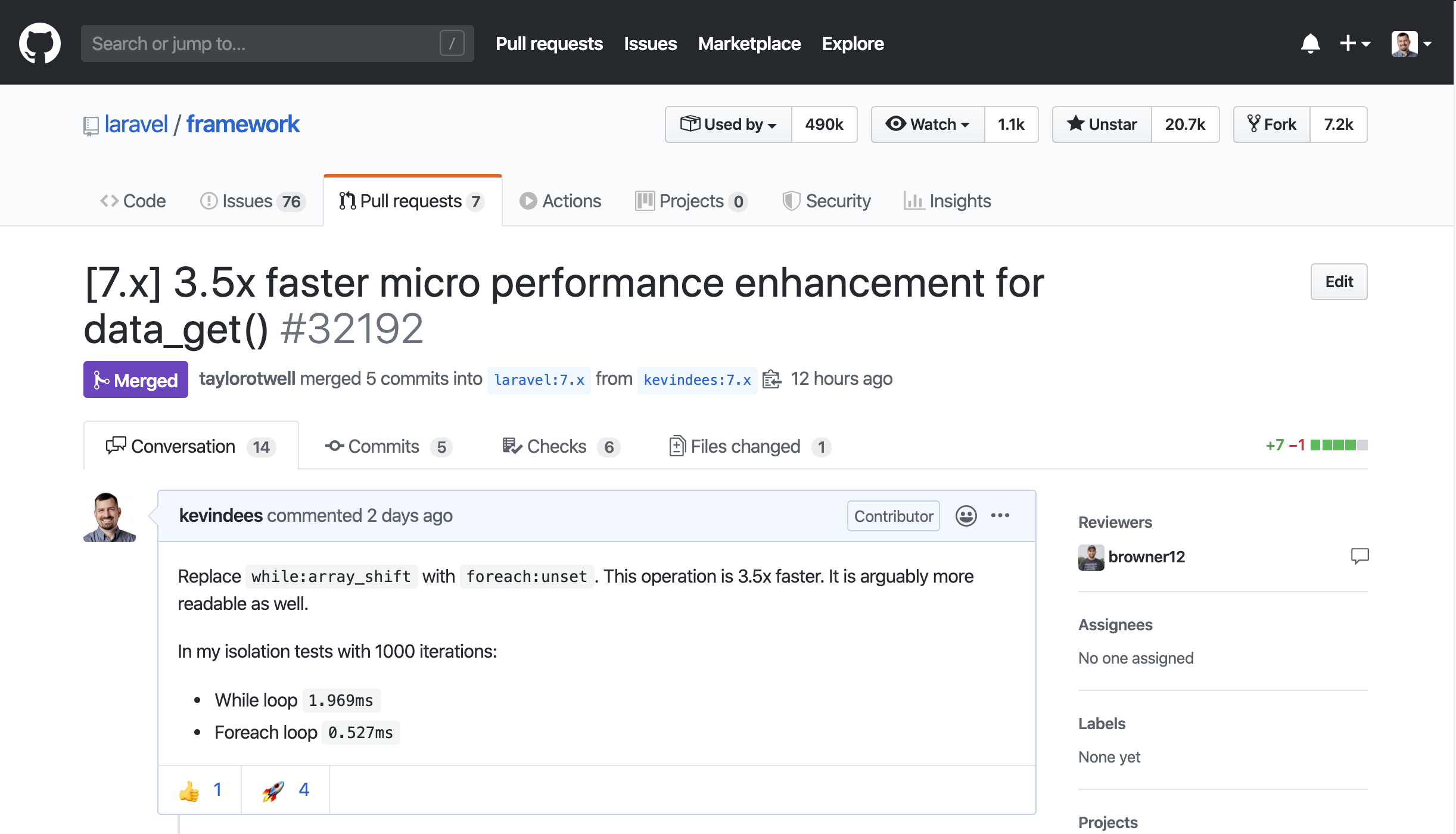 Little did I know how much I would come to love Laravel.

Now, this particular Drupal 6 website was a total mess. Due to its build: I couldn’t add new products, I couldn’t upgrade core (it was modified), and other painfully jarring issues not to be named.

I have always enjoyed Drupal but the Drupal drama at the time was a little crazy. Drama not only from this Drupal site but also from the Drupal community around version 8 and “Symfony”.

This is when Laravel enters my story.

Laravel 5.1 had just been announced but the kicker was that, when released in June, Laravel 5.1 would be LTS.

Needless to say, the Drupal 6 e-commerce website needed to either get upgraded to Drupal 8 (drama edition) or I could switch platforms.

I chose Laravel. That choice has changed my life.

You see, MVC architecture was still a little new to me at the time and I had a lot to learn (I was a front-end developer growing into backend development). Now, I did have some development experience with Ruby on Rails and CakePHP… but Laravel opened my eye in a way the other frameworks did not for one HUGE reason.

With the “Netflix” for PHP developers, I knew I could pick Laravel up quickly and learn a ton about MVC and some snatch some OOP pointers along the way.

This is the first way Laravel changed my life: By introducing me to Laracasts (Thanks, Jeffrey Way).

The second way Laravel changed my life: By giving me the inspiration to take the ideas behind Laravel and build them into my OSS WordPress framework TypeRocket.

Now, my WordPress story is much older than my Laravel story. That story dates back to 2007, and I’m not going to elaborate on it now. What you need to know is that over the years leading up to this time, the year 2015, I had been slowing developing the TypeRocket framework to aid in my WordPress client work. Laravel impressed me in such a way no other framework had before. It opened my eyes to the power of PHP and beyond: The possibilities of reflection, request life cycles, deep care for elegant syntax, and a lot more. I had to have Laravel in WordPress, which meant I had to get some Laravel into TypeRocket.

Today, TypeRocket is one of the top MVC WordPress frameworks and it has a flare of Laravel that I hope can inspire more WordPress developers to take the plunge into other tools like Laravel. TypeRocket has a way to go but it is always getting better.

So, today (as uncertain as they are with COVID-19), what could I do to show my humble appreciation to everyone who has contributed to Laravel. And, to the creator of Laravel, Taylor Otwell ?????

I know just the thing – something humble indeed. A contribution.

Update: I’ve checked back in on my PR and it was cool to see other people including the update in more parts of Laravel.