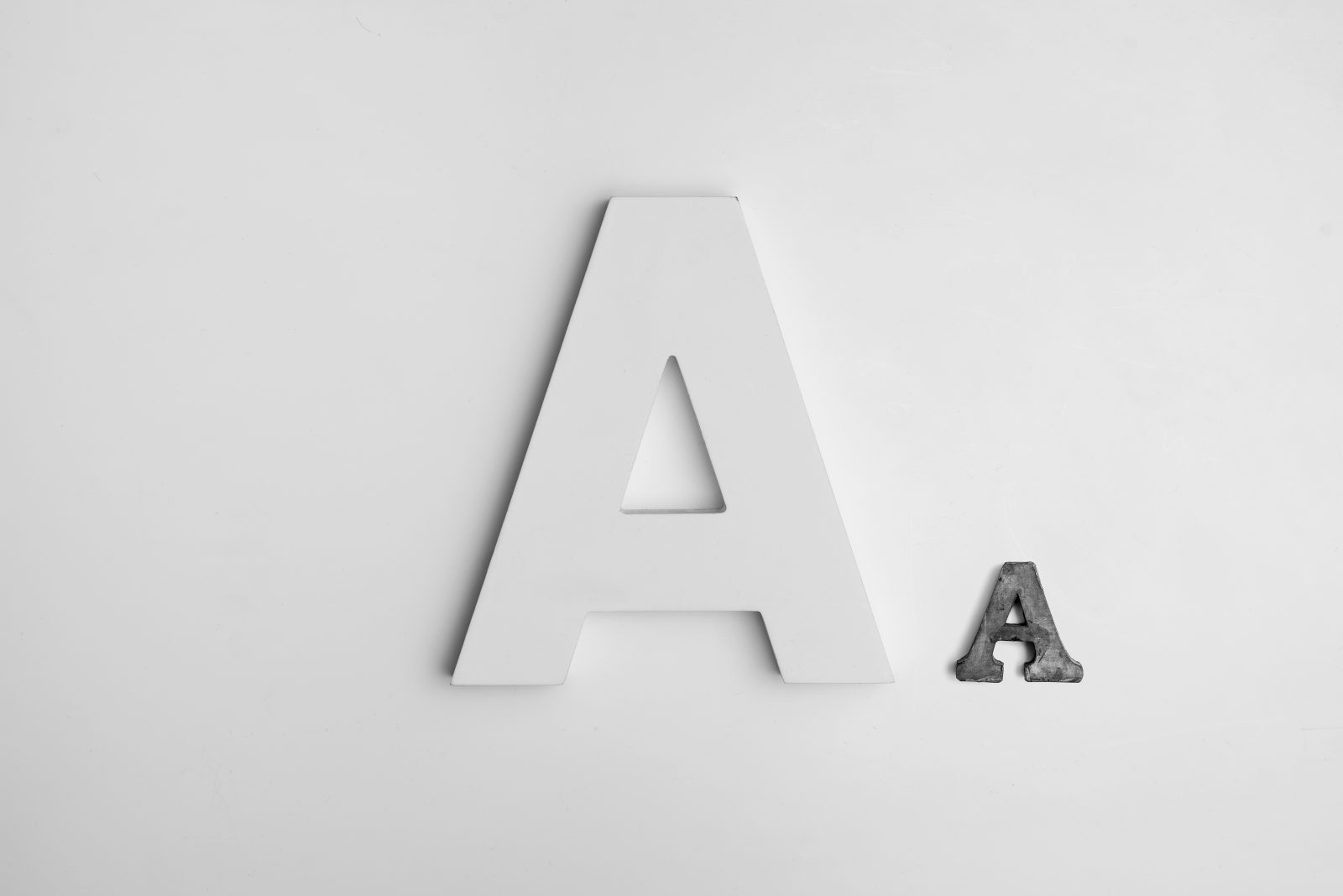 It has been long hoped that fonts could one day be embedded on web pages accessibly. That time is now!

Contrary to common belief, font embedding has been around for a long time. In 1996 the W3C chartered its first font working group and developed WebFonts (‘@font-face’). However, its implementation has been stifled by legalities. Dave Shea has spoken on numerous occasions about the problem: font foundries’ weary approach to distribution on the web.

“Currently one of the biggest stumbling blocks to embedded type on the web is of a legal nature rather than any genuine technological barrier. Most of the major browsers have now implemented the @font-face property…” (Dave Shea)

Foundries have been afraid; it’s obvious. Online pirating has been belligerent and font distributors have feared shrinking profits. However, it may be that the recent decline of print has sparked a fire, and the kettle is boiling.

Until lately the foundries have steered clear of the web.  When Jeffrey Veen announced Typekit last year only a few had considered the idea. But, this single event proved mind molding, the font makers were starting to get it. As web evangelist Jeffrey Zeldman responded to the unfolding of these events late November 2009, “Yes!”

And it was not too early to celebrate.

Only a few months after Typekit’s public release, FontFonts announced they would be licensing web based fonts to designers directly. A paradigm unknown until now, and it’s about time.

The recent chain of events has been a breath of fresh air. And to the surprise of everyone: things are finally moving forward at a quickened pace.

Typekit has not been the only one making noise. There are other services like it too, but none of these have stirred the pot more than Typekit.

Clearleft, a web design and consultancy in Brighton UK, has been working with the foundries on their product Font Deck. This is exciting because it not only means more competition, but also that foundries are taking things seriously.

Font Deck, similar to Typekit, is a service in which you can register your website with licensing to fonts of your choice. While the list of fonts is limited to participating agencies, the idea alone is enough to make designers Dribbble. And it has!

In addition, Typekit empowers the use of graceful degradation. This has been a huge leap for accessibility, findability and usability.

However, there is a problem. Currently, some browsers suffer from “font-pop” the lag time between the rendering of text and that of the embedded @font-face. This may seem like a small price to pay, but significant font popping can disorient users while reading text. The impact is debatable but every designer should be aware of its effects.

Web Fonts: The time has come!

Regardless, the time has come. Everyone is talking about it. This month at the SXSW Interactive Conference web fonts came front and center as Jeffrey Veen, Stephen Coles, Roger Black, Bert Bos and David Berlow took stage. To top it off, just last week the W3C announced its second Web Fonts Working Group, chartered to create a standard format for downloadable fonts (another debate in its own right).

A word of warning

Web fonts are a blessing, but they can be a curse! The potential threat today is akin to that of DHTML.

Back in the 90’s, when Netscape invented JavaScript, many designers went over the deep-end. They made their websites ‘dynamic’ and ‘flashy.’

Some felt it would grab and engage users to create pop-ups and animated splash pages. It was a novelty; cool for a day and hated the next. For this reason many thought JavaScript silly or even dangerous, and for good reason too. Obtrusive code has inspired many books dedicated to highly discouraging the idea.

Web fonts are at the same risk! Web Designers may find themselves implementing novelty designs hoping to make a splash. This is not good! It’s up to us to educate ourselves about the potential threats that lay ahead.

It’s not shocking that A List Apart Magazine published two articles in November of 2009 covering the basics of this issue. Jason Santa Maria, Creative director of Typekit, had this to say in his article at the time.

“There’s a serious possibility that by gaining access to the world’s font libraries, we’re opening Pandora’s Box. Many people working on the web today have some knowledge of typography, but my hunch is that many designers are about to feel quite baffled by the new challenges they face.” (Jason Santa Maria)

I totally agree with Jason. It’s time to take a closer look at Typography. There is a dangerously high risk we will end up back in the 90’s; and it’s not just the 90’s that threaten web design either. Font designers will need to start making better rendered fonts, as Tim Brown points out.

Browser makers have known about the black hole threatening to suck in font rendering for a while. Only now has the development team at Microsoft been able to convince the corporate giant to move forward.

The release of IE9 will prove ground breaking. Not just for its enhanced standards support but also for its hardware acceleration and DirectWrite technologies. While the debate goes on, whether IE9 will be enough to keep web design moving forward on the most popular desktop platform, the enhancements made can’t be ignored.

Now is the time for web designers to start taking typography seriously. Developers, too, need to be aware of what should and shouldn’t be done with @font-face. It’s time to stop using back handed techniques. This time it’s for real. It’s time to get excited again… it’s time for web fonts!

Edit: This just in, it looks like I’m not the only one talking about it today. Zeldman makes some good points.