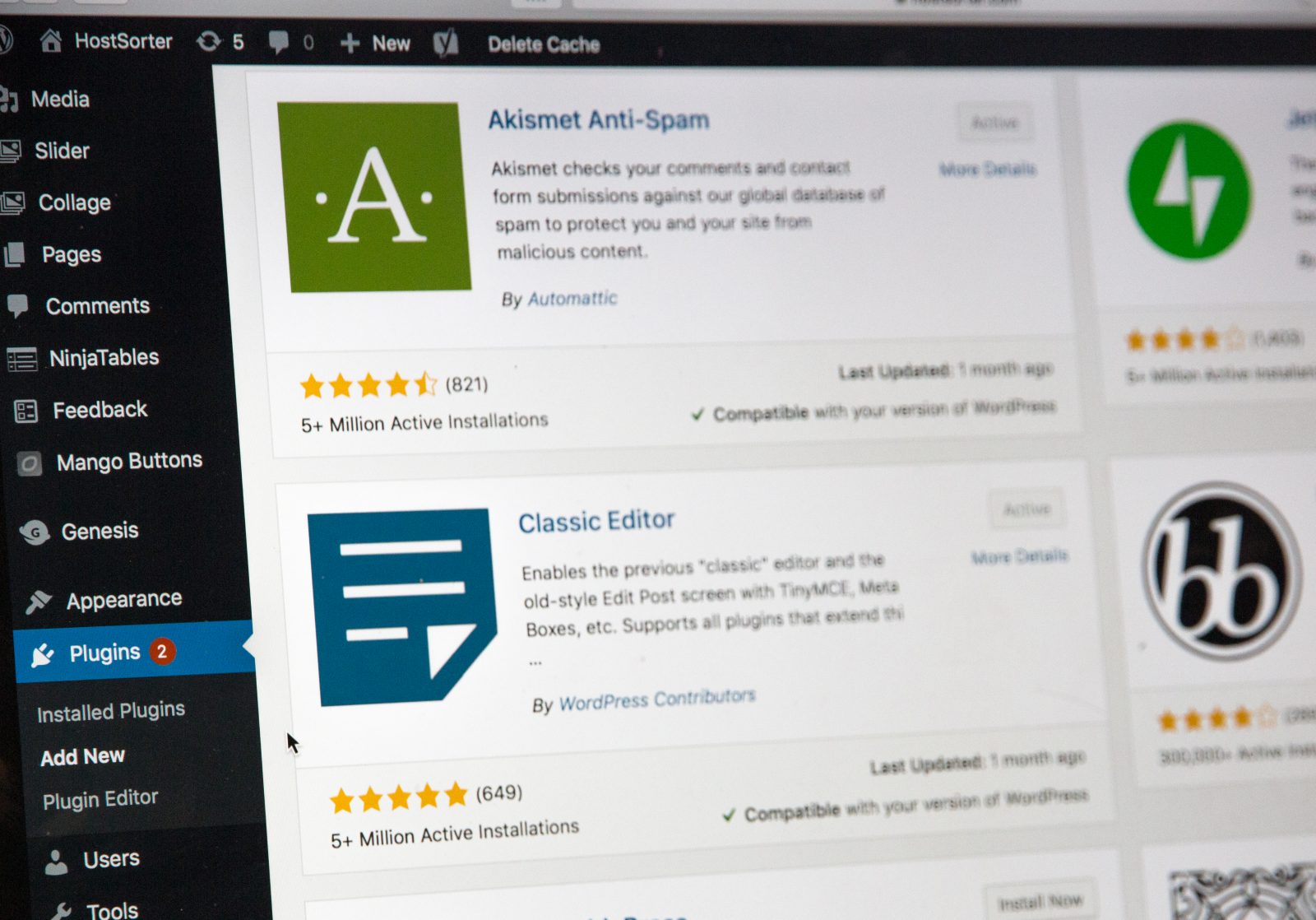 WordPress 5.0 is here and with it comes Gutenberg.

My belief today: WordPress 5.0 is the biggest misstep and yet necessary step the platform has made to date.

I have long considered WordPress’ sparkle a product of its commitment to backward compatibility. That commitment has created a vibrant community, ecosystem, and marketplace.

People build their lives on foundations, and the best foundations do not change or shift. Gutenberg is not a new editor it is a new direction and foundation for the WordPress platform.

Gutenberg’s psychological impact on the WordPress community has not been learned deeply enough before launch. Instead of learning the psychology of its community deeply Automatic has told its community to learn how to code deeply. This is a bold move and it has been met with aggressive feedback.

Developers using WordPress must now make a choice; not just a choice on what to learn but whom to follow. I see two primary choices:

Regardless of choice, the economics of WordPress cannot be ignored by developers; that being said Laravel is a rising force full of new economic opportunities in a less saturated market.

On a Personal Level

WordPress has kept itself old for a long time, and now WordPress is trying to be modern and new. I do not think this is possible to do this quickly without ruining its image and community. When you are an old platform and have a said 30%+ market share of the web you need to move painfully slow for better or worse. Not to be explicit, old rusty things that move fast break.

Has Gutenberg already fragmented and ostracized the WordPress community? In my opinion, the technology of Gutenberg is very impressive but should have been a core feature of a new CMS build with modern PHP technology (composer), backed by WordPress, and called “BlockPress” or something of that nature.

Or, instead of focusing on Gutenberg, WordPress should have improved other glaringly apparent needs of the platform: custom fields, admin usability, its use of jQuery, migration APIs, speed, ORM, or MVC. All of these would improve the existing WordPress marketplace and ecosystem greatly.

Unless the tone of the WordPress community changes quickly I foresee a lot of new activity coming to platforms like Laravel.