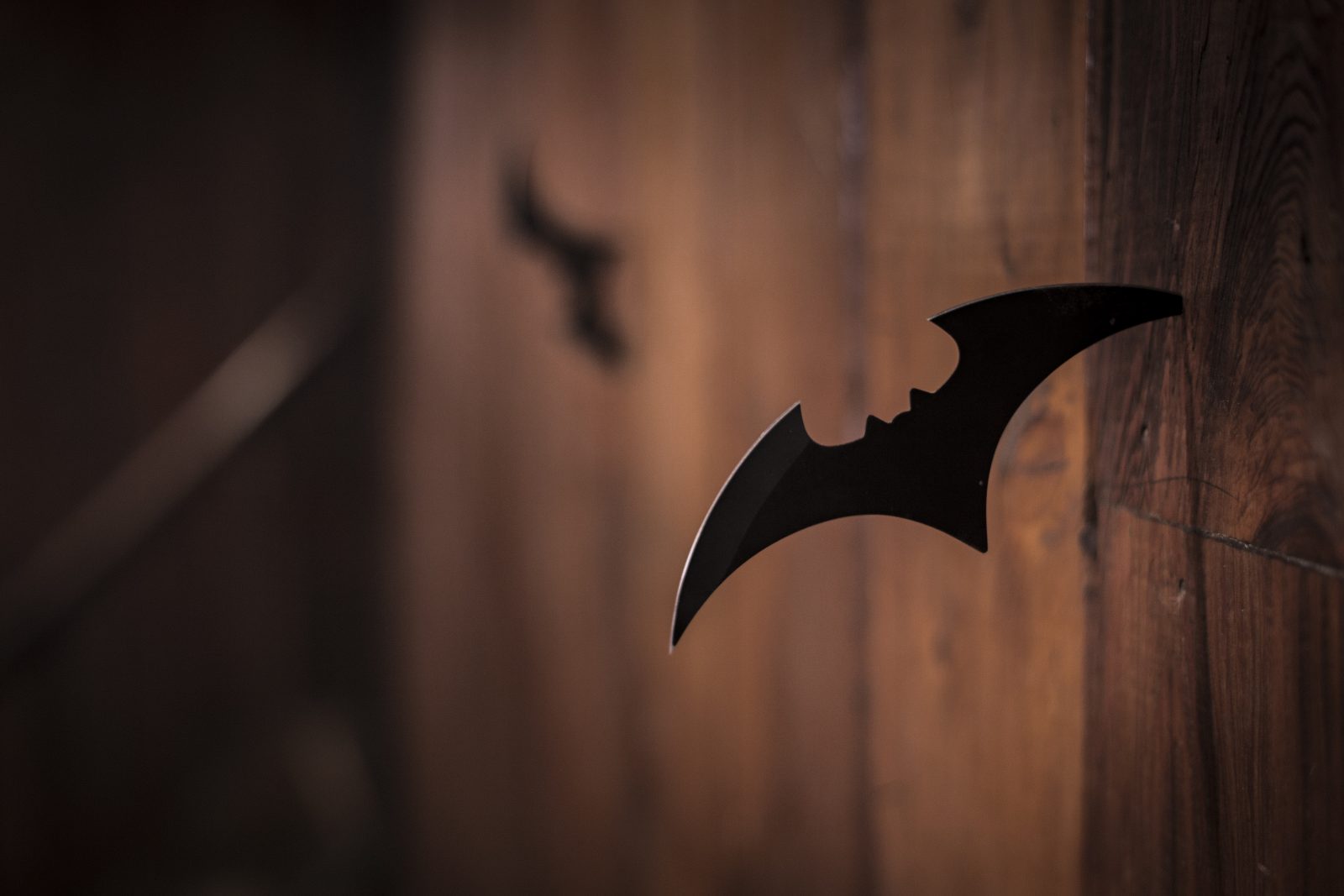 Watching reruns of the 1960s Batman defined my early childhood. I lived on the edge of our family sofa. My eyes transfixed on Adam West, the face of my hero, the Batman.

I was no couch potato, I was a fan. Fully garbed with my plastic mask and hand made cape.

I suppose this is what you would call a boyish sight. I can only speculate what my parent’s thought of it. Nonetheless I was Batman.

Old years passed and new capes came. My father made one for my birthday once. All the while my dedication to Batman was unshaken. He was a part of me.

I wanted to be the unsung hero. The one who saved the day. Adventure. Risk. I wanted it all as any boy that could dream.

But, dreams are sometimes lost. Often by our own hands, as I did the day I denied Batman.

During a children’s play I denied Batman. The kind parents put their innocent children through for free babysitting.

I was Bashful or one of those Dwarfs that Snow White slaved.

Backstage we dwarfs mingled. Trying to be tough I put on a show acting cool. Then out of absolutely no place the topic sparked, “What do you think of Batman?”

“I think he is silly”, my tongue pressed tightly against my cheek. I was lying. I couldn’t let Batman bring me down. Fear of acceptance towered over me.

I needed to be liked.

“Dude, Batman is cool. I love him!” piped one dwarf the rest following shortly after.

How could I! Why did I? I denied Batman. Worst of all I couldn’t go back on what I said. Not with pride around. I had to stick with guns. I played my cards… even though they were not mine at all.

Today, I try not to make the same mistake. I try to live my life and not the one I think someone else wants me to.